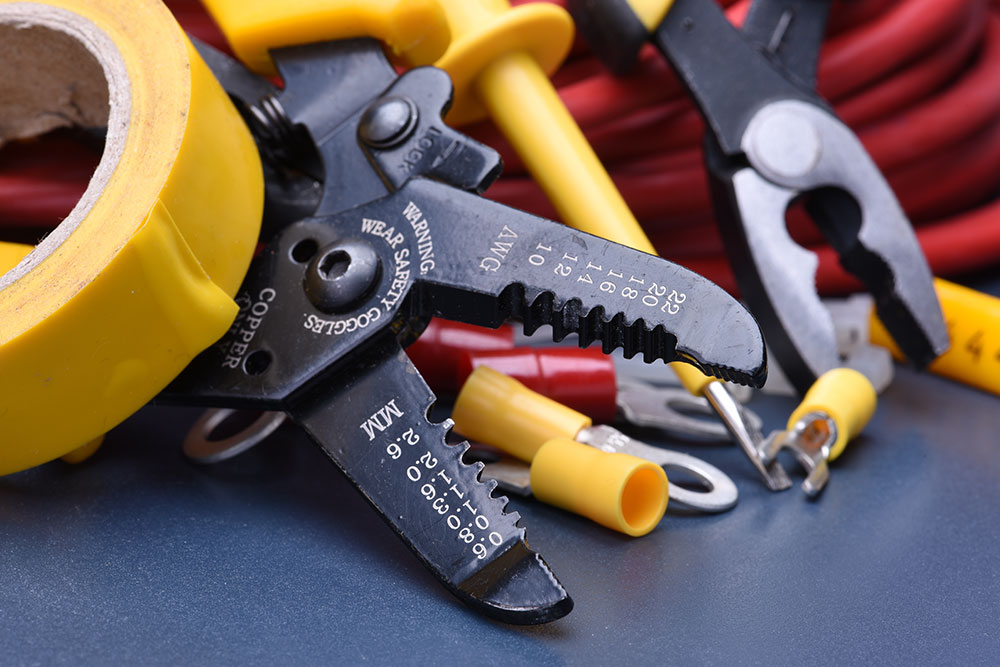 What do Army electricians do?

Always ready for the call, heading straight to where they’re needed, getting the job done to the highest standard and then clearing up behind themselves. The army shares many traits with our team of electricians.

It’s hardly surprising that many electricians working in the trade first learned their skills in the army. The Army takes both qualified electricians and raw recruits and trains them up to perform critical roles both in operations of all types. This can be anything from disaster rescue to setting up electricity at an overseas camp.

Army engineers are part of the Royal Australian Engineering Corps – their motto ‘Ubique’ translates as everywhere’ and in recent years the corps has lived up to that name. They’ve been sent on deployments to Somalia, Mozambique, Rwanda, East Timor, Iraq and Afghanistan

Electricians serve in both construction squadrons and combat engineer regiments. They are responsible for performing advanced electrical tasks such as the repair, maintenance and provision of engineering services including field power generation and reticulation.

As well as being combat-trained and ready to take up arms if needed, army electricians undertake a wide range of roles, aimed at keeping Australia and its army safe.

A range of roles

These include electrical construction, planning and setting out sites while complying to Australian quality standards. Army electricians also supervise non-skilled labourers and provide technical support during exercise and operations.

While they might be carried out in far-flung places, some of these jobs are like the sort of work commercial electricians might do. Australian Army trainee electricians even get on-the job experience working with civil contractors to get a wider range of electrical competencies before being deployed with a field unit as qualified electricians.

Once qualified and part of a combat engineer regiment or construction squadron, electricians play a crucial role in army operations. You’ll find them working with power generators, underground cables, alarm systems and keeping power flowing to all the military technology and battle management systems.

When a new camp is established, nothing is up and running until the electrician has done his or her job. In a power cut, the electricians are the most important soldiers on base.

Calm in a crisis

After leaving the service, army electricians are well equipped for a civilian life, with industry-recognised qualifications. With plenty of experience, a can-do attitude and a reputation for being calm in a crisis they are in demand in civvy street.

So, if you need to call out an electrician to your workplace or home, don’t be surprised if they turn out to have seen active service. After building a school in East Timor or repairing communications in a war zone, there’s little in the civilian world to phase an army-trained electrician.

Like electricians in the army, call out a PWA electrician and you’ll get a qualified and uniformed professional, who works with skill and consideration. Our team are committed to getting your services fully up and running, and leaving your property parade-ground clean and tidy afterwards.

Send Us A Quick Enquiry

Get A Free, Over The Phone Quote Now